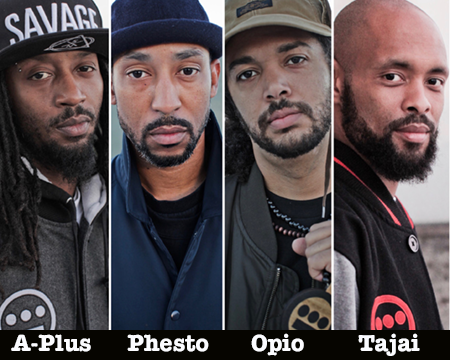 Souls of Mischief: This Oakland group had a hit with “93 Til Infinity”. The group is comprised of Phesto, A-Plus, Opio and Tajai. Had a lot of great times perfuming with these guys. Another production from Adrian Younge. Here is two of my favorite drum tracks from the album There is only Now entitled “Ghetto Superhero” and “The Last Act” 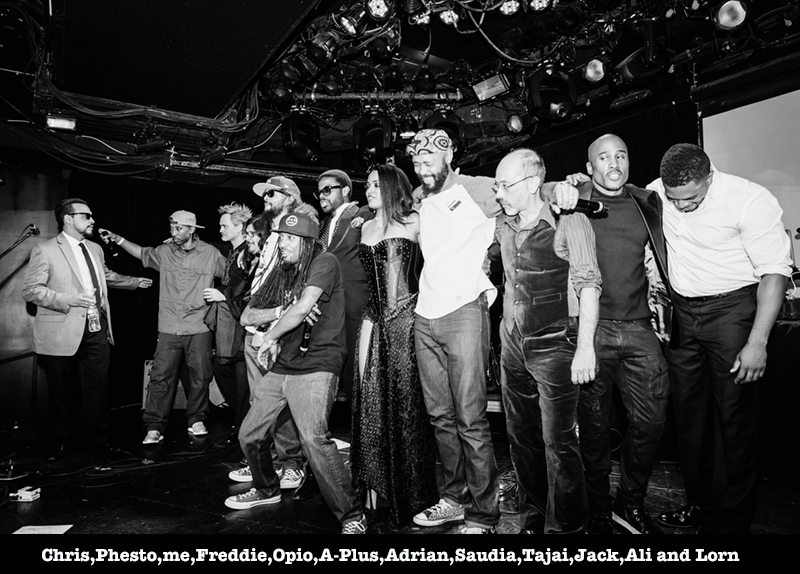 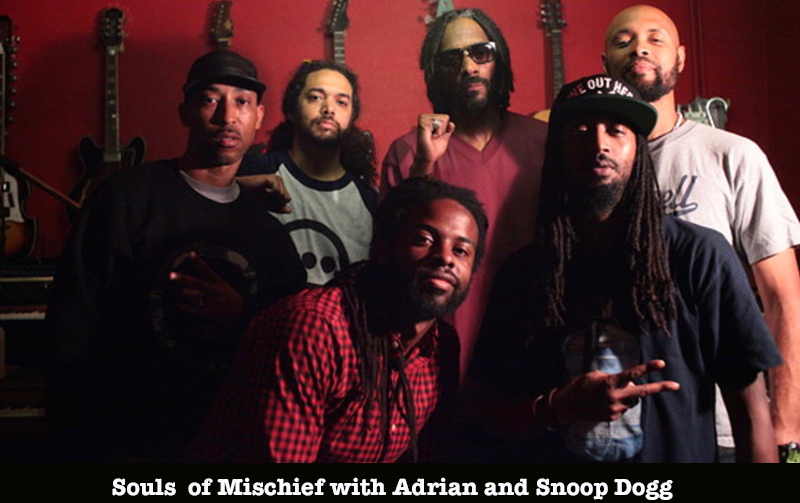