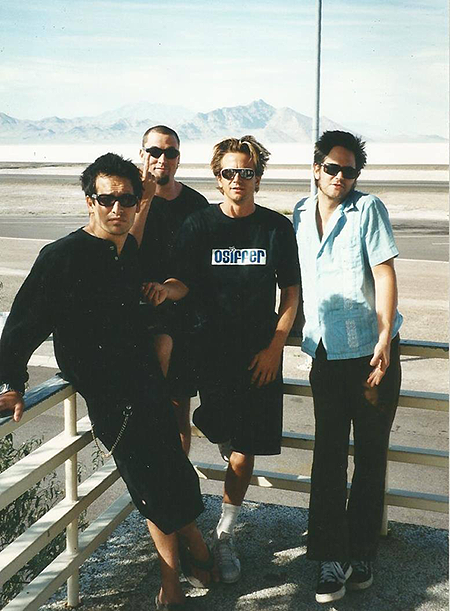 The Flys: I started playing with the Flys around 2001. They had a big hit a couple years before with “Got You Where I Want You”. I loved this band from the first listen. As a matter of fact, I can remember where I was the first time I heard them. It made that deep of an impression. I was involved in the final stages of the band. Their original drummer Nick Lucero had left to join Queens of the Stone Age. Josh and Pete had also departed. Leaving Adam Pascowitz , James Book, new guitarist Matt Price and myself. I had some great and wild times on the road with these guys. We recorded a last record at my first studio(Matter) but it was never released. There is a lot of music that came from the ashes of this band. I continued working with James and Peter for many years recording 100s of songs in various projects including: Goon Moon, Unkle, The Last Supper and many more.. Here is the only video we ever produced as The Flys called “Crush ‘em”. Directed by Ed Waters 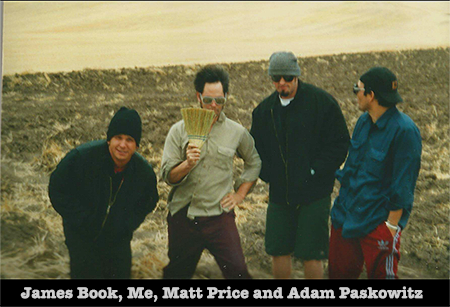 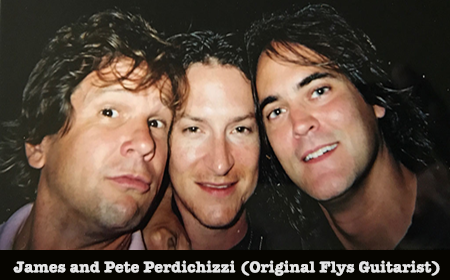