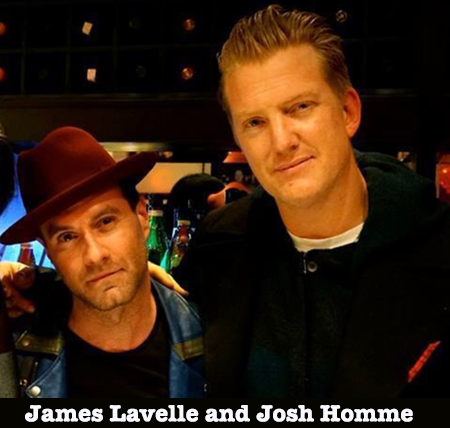 Unkle (James Lavelle and Richard File): The album War Stories was recorded between our studio (Rx or Prescription) in Burbank and Dave Catching’s place, Rancho de la Luna Studio in Joshua Tree. It was produced by one of my favorite musicians in the world, Chris Goss.This man has a rock sensibility that few can top and his guitar playing never fails to inspire. A fact backed up by one listen to his band, Masters of Reality or any band he has produced over the years like Queens of the Stone Age. The album was engineered by James Book (The Flys) and Edward Monsef (Goon Moon).

A lot of great memories and music were made in that little studio in the desert over the years and this record is no exception. Joshua Tree is a very magical place and Rancho has always been one of my my favorite studios.This album features notables such as Josh Homme (QOTSA), Ian Astbury (The Cult), Autolux 3D from Massive Attack, Chris Goss, Dave Catching, and Brian O’Connor from Eagles of Death Metal. Here are a few of my favorite tracks entitled: “Burn My Shadow” featuring Ian Astbury, “Chemistry” featuring Josh Homme on guitar “Keys To The Kingdom” featuring Gavin Clark and “Morning Rage” 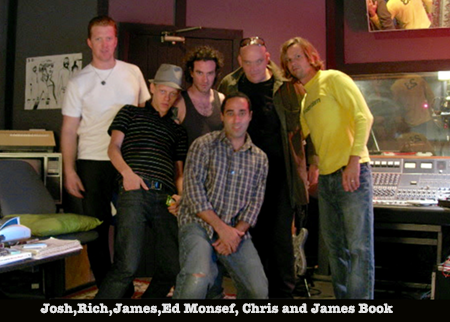 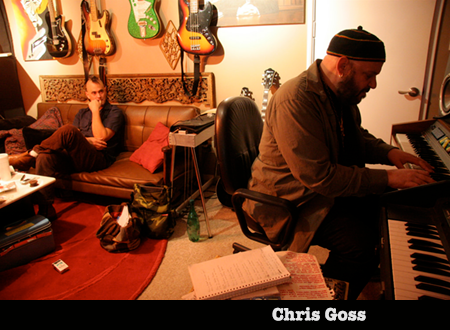 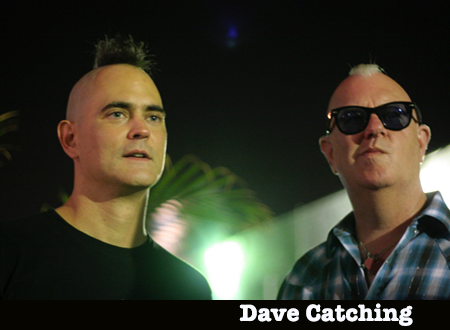 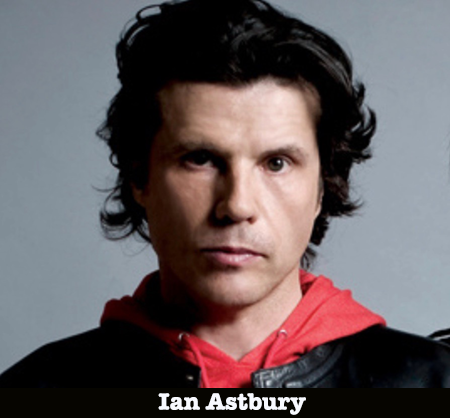